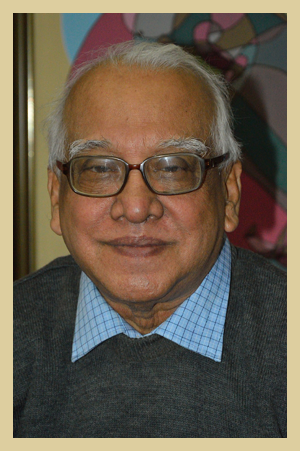 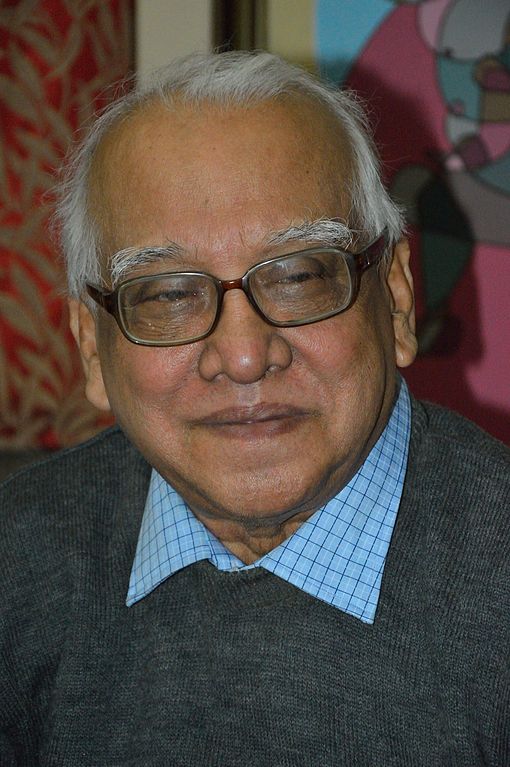 welcome to my site

I, Pabitra Sarkar, am a person with various interests and identities: those of a linguist, literary critic, actor and theatre person, writer for children, man associated with various aspects of performed culture, grammarian, and also, in a very humble way, a singer of Rabindra Sangeet (I have three CDs out so far). Born in a village of Dhaka in 1937, an adopted son in a family that crossed the partitioned border in 1947, a family that could not give any direction about what I was supposed to be in future, I ended up as a student of Bangla literature. Because of unexpected good results (First in the University of Calcutta) in my B.A. Honours Examination, I knew I was fated to be a teacher of Bangla literature, and, hopefully, a writer of sorts. The results were even better in my M. A., and consequently I became a teacher of Bangla, first at my own Bangabasi College, and then at Jadavpur University., where I served in two stretches, 1963-1974, and 1976-1990, going through the usual promotion route from a lecturer to a reader and then to a professor. In 1990, I became the Vice Chancellor of Rabindra Bharati University, a position I held till 1997, after which I was the Vice-Chairman, West Bengal State Council for Higher Education. I retired in 2003.

I had, besides, an interest in theatre. I did some acting, first at Dipen Sengupta's Anukar, and then at Nandikar, where Ajitesh Bandyopadhyay was the director. Apart from acting, I started writing about theatre later, and became an active theatre reviewer both in Bangla and English, and wrote for almost all Bangla newspapers, more regularly for Anandabazar, and in English, for The Statesman. The 'Professor' in Eugene Ionesco's The Lesson, adopted as Nilima in Bangla, was my best role done on stage.

I have written about 86 books so far, and edited 64. Should you look at the list of my books, you will have an idea of their variety of themes and approaches. My best pastime is to write humorous rhymes for children. I still write serious articles, both in English and Bangla. I am now writing my autobiography, Alpa Punjir Jiban, on my computer.

Other responsibilites that were thrust on me include those of President, Bangiya Sahitya Parishad, Natya Shodh Samsthan, Bhartiya Bhasha Parishad, Jadavpur University Teachers' Assiciation, Indian Advisory Board, American Institute of Indian Studies; Chairman, Centre for Adult Education, West Bengal, One-Man Committee on English at the Primary Schools in West Bengal, Committee on Santali Language in Alchiki Schript, West Bengal, Upajati Bhasha Commission, Govt. of Tripura. I was member of Sahitya Akademi and Sangeet Natak Akademi of Delhi, and am now a Vice President, Paschimbanga Bangla Akademi, and the newly formed Society for Natural Lanugage Technology and Research, West Bengal. In various capacities, I was associated with the Association of Indian Universities, University Grants Commission, Central Institute of Indian Languages, Central Institute of English and Foreign Languages, National Assessment and Accreditation Council, National Council of Teacher Education, etc. From 2003 to 2009, I was the Project Director, Dictionary Project, Asiatic Society, Kolkata.

These awards have come my way:

3. Order of the Rising Sun with Gold and Silver Rays, bestowed by His royal Highness the Emperor of Japan in 2019.

Although retired from jobs, I have not retired from life. I still teach at Calcutta University and in a few colleges including Belur Ramakrishna Mission Vidyamandir. And I attend various programmes all over the country, whenever I am invited.

I have more friends than foes, which has sustained me through a few critical moments of my life. I have been helped by hundreds of people, too numerous to name. My life and what little I have been able to achieve, are, in fact, gifts from them. I am, therefore, still an optimist. Hopefully, I will die as one, in spite of what is happening around us in the state, the country and the world. I consider myself to be an irreligious person, an atheist, with deep commitment to humanity.

I married Maitreyi Bandyopadhyay, (or rather she was kind enough to marry me, a lowly ranked non-Brahmin). She was my classmate in my M.A. class. I have had two excellent daughters by her, Vasudhiti and Vasudhara. Vasudhiti's only son of five and half years, whom I call Ganesh, makes my life worth-living. Maitreyi and I live at our own house, 'Senjuti', 21 Kendua Main Road, Garia, Kolkata 700 084. My mobile number is: 98301 84739, and my e-mail address is pabitra123@vsnl.net, pabitra37@gmail.com. 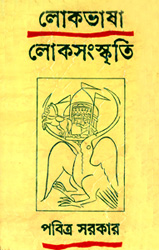 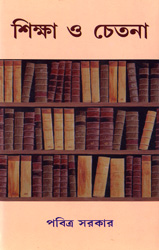 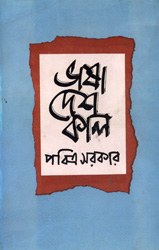 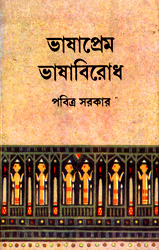 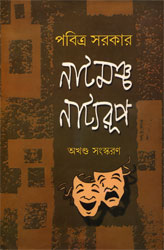 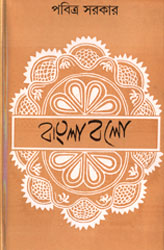 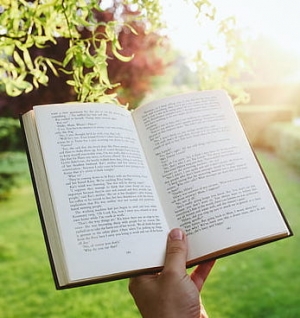